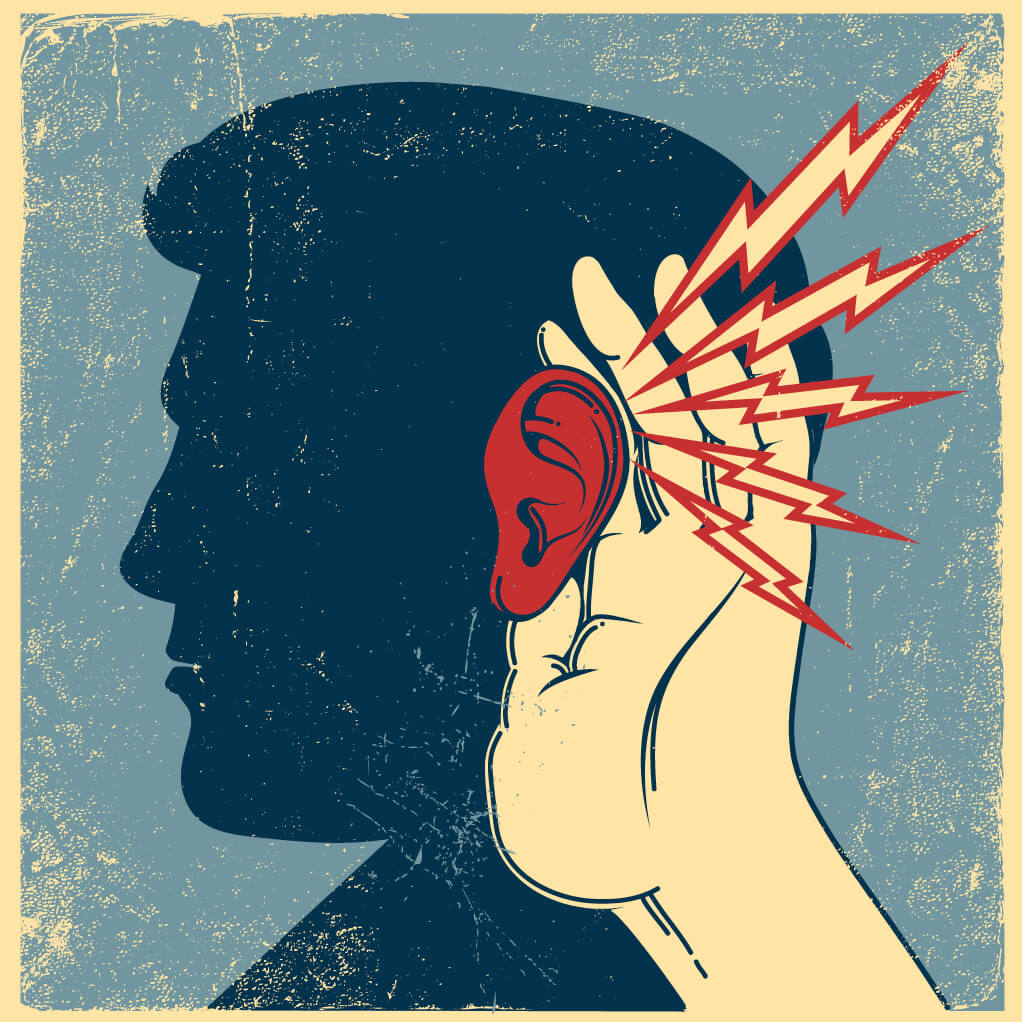 I recently read an interesting if somewhat fluffy piece in The Guardian listing 20 predictions for the next decade. (Interesting bit of trivia for those in the US: many UK folk still call The Guardian“The Grauniad” because of their long-time reputation for typos – I miss the droll humour of home.)

Anyway, one of the predictions particularly caught my eye. It was the “Death of Music Genres.” It referred to Spotify’s move toward playlists being mood-driven vs. genre driven. Spotify’s move, thus far, has proven so successful that it appears to herald the end of playlists being based primarily on the music genre and more on mood, lifestyle and cultural preferences.

I think this is part of a larger trend where “Matrix”-like control is being dressed up as freedom. This is what happens when a few billionaires have control over huge swaths of our lives.

As I have mentioned once before, I always saw the field that I work in – branding and strategic communications – as being protected against being outsourced to another country or to Artificial Intelligence. Workers based in China or India are unlikely to have a good enough grasp on US cultural nuances and sensitivities, and AI has much easier and lower hanging fruit to go after. Thus, I felt my career was safe for as long as I worked at it.

But, a couple of years ago, while basking in the knowledge of my irreplaceability, it occurred to me that my obdurate certainty was based on a fast-disappearing future: that people would get to make up their own minds.

I often tell clients – and anyone else that hears me talk – that a brand is the answer to the question: What do people think of, when they think about me?

Unless one is a charlatan, one desires to have a brand that creates an image of the important truths that people should know and think of, leading them to their best decision as to whether you are the right product or service for them.

Commercials, as expressions and projections of the brand, seek to turn that brand promise into an actionable act of purchase or engagement.

But all that depends on the idea that people make up their own minds and, very dangerously, more and more, that is becoming a thing of the past.

Many Americans will give time, control and money (one way or another) to all three of the above companies, often multiple times every day.

So who is really exercising control over your perceptions and decisions? The truth is that your “freedom” is increasingly limited to choosing from a pre-curated list that has been sold to the highest bidder. And you have little to no choice over the curation.

Which brings us to Spotify, feeding you music based on your mood. Today it is that. My question is: at what point does it start to gently swing around to your mood being altered by the music?

Imagine your Alexa smart-speaker hearing that you are listening to music that the Amazon algorithms register as being good for a purchase and then an ad being delivered by Google or Facebook to set that sale in motion. Or, imagine that Amazon pays Spotify to curve your music in the direction of a mood most susceptible to buying that product that they have you primed to purchase.

For decades, supermarkets have piped music designed to ease one into a purchasing mood – but you had to decide to go to the store first. Now the music, the supermarket, the advertising, your credit report, your bank, your purchase history and a “buy it now” button are connected and following you around.

Eventually, this will turn branding on its head. As we go further down this road, there will be less need to present a product in a way to help you make your best and most informed decision. Instead, your feelings will be guided to the product. The decision will be made for you.

Don’t underestimate the power of this. Recently, I bought a firearm logbook for my father-in-law. I immediately started receiving purchase suggestions toward products that alluded that civilization was about to end and that violent strangers would soon be bursting through my door. Imagine what additional purchases and opinions a relentless barrage of such suggestions would create. A small “pull” turns into a giant ongoing “push,” driven by money and oblivious to the collateral damage. As much as the people that travelled to DC and violently broke into the US Capitol need to reckon with the judicial system, I hope someone is going to pursue the social media platforms whose algorithms spewed (and curated!) false narratives at those people for months and years and served up some well-dried kindling for a pointed speech to ignite. If it was in China, we’d call it population mind-control. That’s exactly what it is. And just like with the 2008 Wall Street crash, it’s only the people at the bottom that are so far being asked to pay. Change needs to come at the reservoir, not just the faucet.

I’ve said it before and I’ll keep saying it: use Facebook for photos and birthdays. Search via DuckDuckGo and shop via sites not dedicated to turning us all into minimum wage purchasing automatons.

Grab your future and your freedom while you still can. 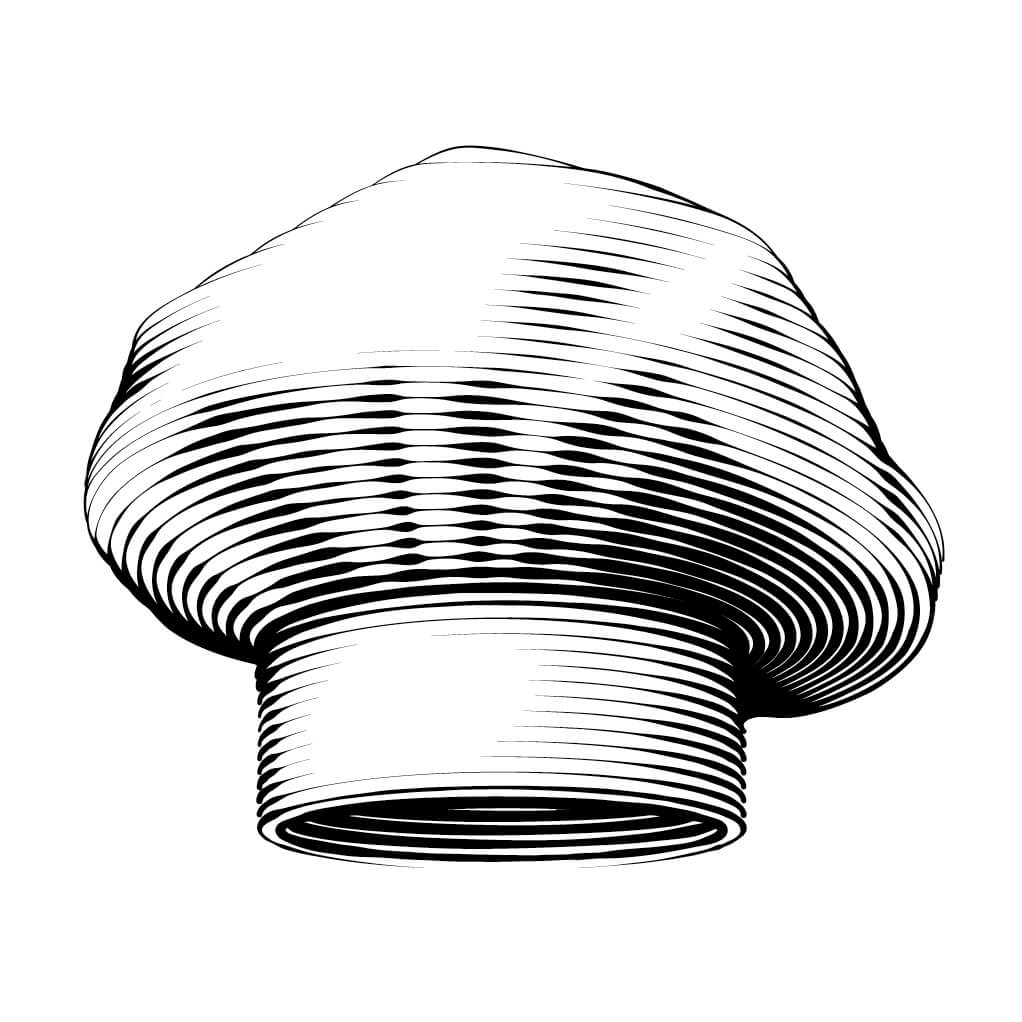 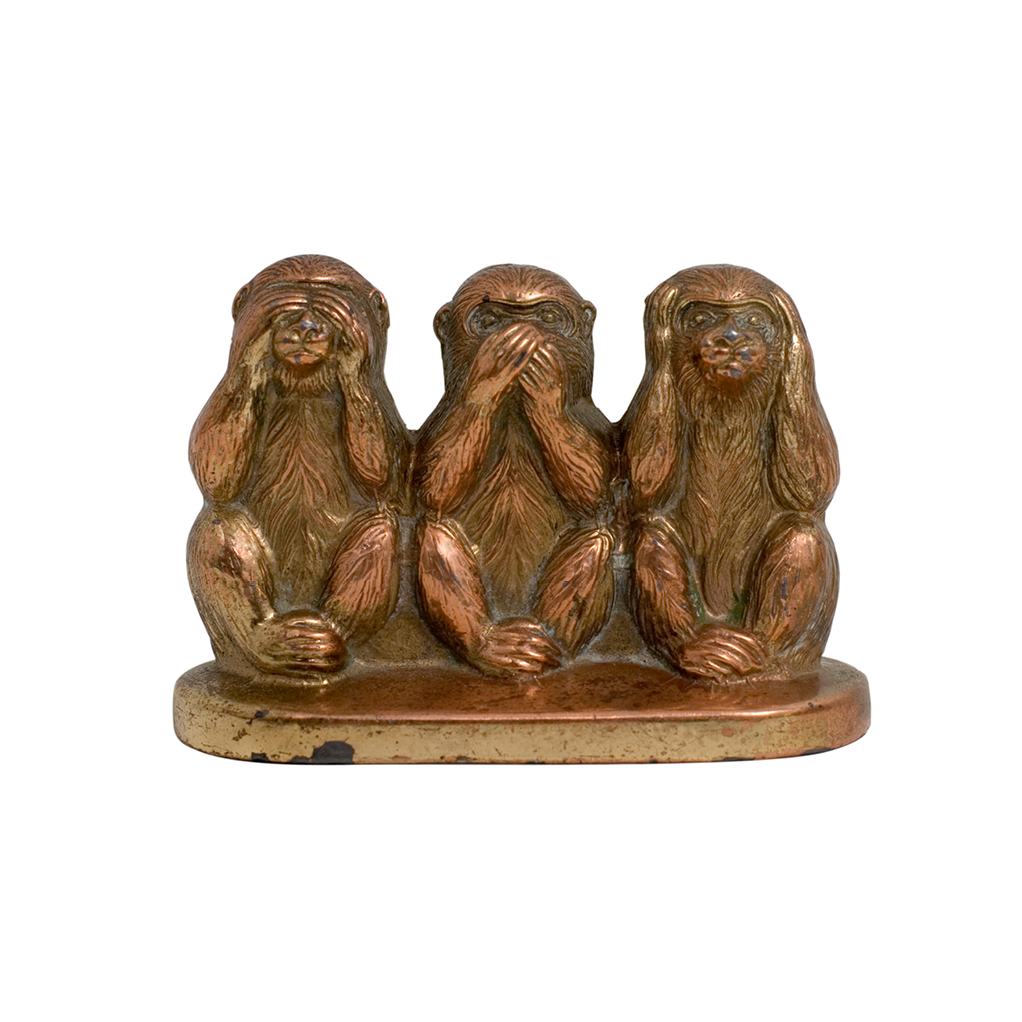