Recognizing that we all have a tendency to hold positions that are not as clear-cut as our indignance might tell us, is a first step toward taking a giant and well-needed societal deep breath. 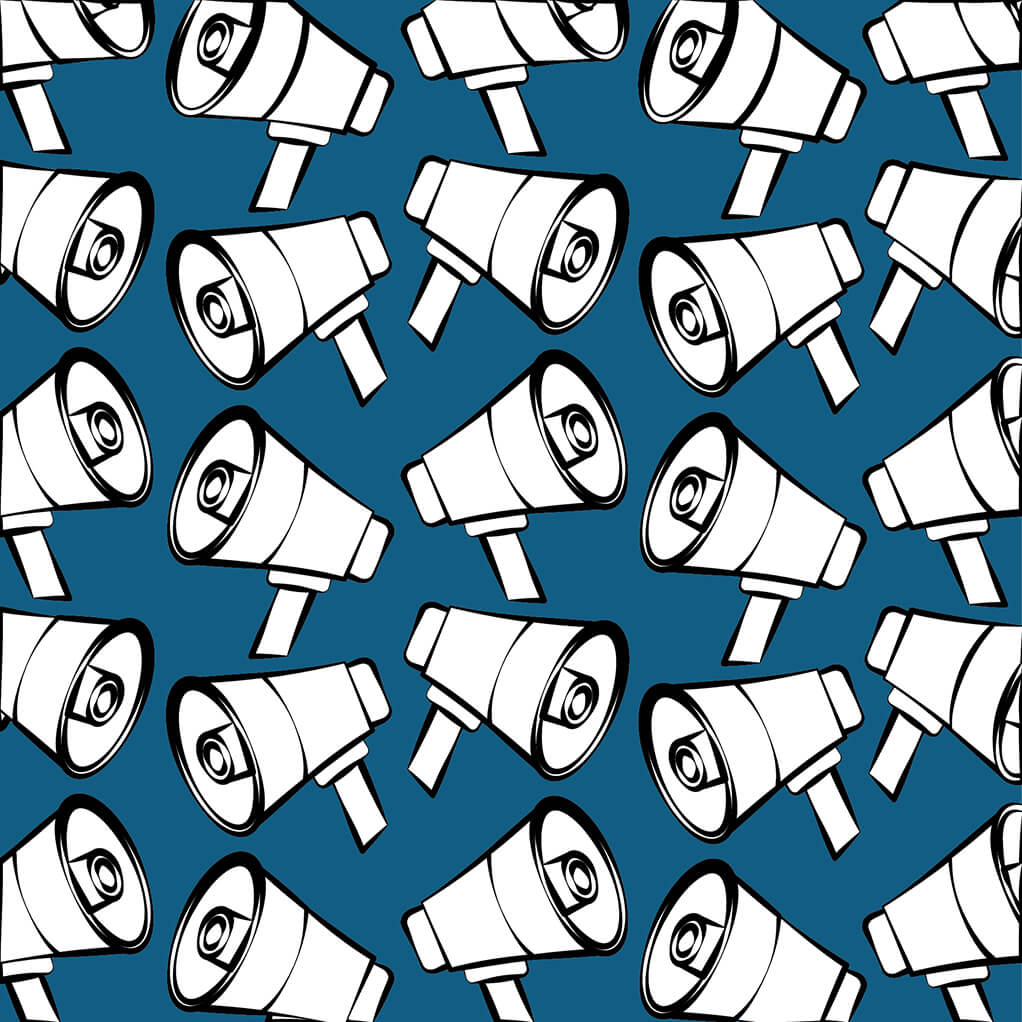 Remote working has not been a huge change-up for Idea Engineering. All our staff have worked remotely for some part of the workweek for quite some time. In fact, Joyce, the IE Media Director and I don’t even have desks at the IE offices and just head to the office for meetings as we’re needed (IE staff, insert joke here…).

But since COVID came along, it has had me focusing more than ever on the idea that I could spend some part of my time working even more remotely, say up in Big Sur, and then come back for meetings, video shoots etc. Because of that, I’ve been toying with the idea of getting a van.

In van conversion world, there are essentially three choices: Mercedes Sprinter; Ford Transit and RAM Promaster. I found myself somewhat lured by the Promaster because it is a key 4 inches wider than the other 2 vans and that allows a bed to fit sideways and thus provide a much more efficient use of space. And then I remembered that the Promaster is in fact not a RAM but a re-badged FIAT. As any car nut will know, FIAT is a handy acronym that saves one having to write out long-hand, “abandon any hope of quality and reliability.” FIAT retreated from the US market back in 1983 because it had run out of people to sell poorly made cars to. I can only surmise that it returned in 2009 because it wanted to keep company with Land Rover at the bottom of the JD Powers vehicle quality rankings. (Which it has.)

But my research showed something I found particularly interesting. Purposefully, I pursued the research like we do for Idea Engineering projects, by casting a wide net and listening not just to the obvious, outspoken voices but to the quiet, disparate and adjacent voices – often the differences are where the story lies. I uncovered reports from vehicle leasing companies and delivery companies – people for whom vehicles are just transportation appliances; zeros and ones: they lambasted the Promaster. How many ways can people say, “Worst van ever; completely unreliable; always in the shop; financial liability”?

But on the Promaster owners’ sites, it was a mostly a love song, with owners joyously advising others that this would be a purchase that they would not regret. They even got testy at the occasional owner that did complain about quality and reliability.

People lie. They don’t generally mean to, but they lie. If a client or prospective client ever wants to see me turn pallid and shiver, little will more reliably produce the effect than them saying, “We conducted a survey…”

People are so complicated. Getting straight, reliable answers on a survey is no less complicated. That’s why there are companies that do only that.

But in this case, I’m more interested in motivation. I’m sure we’ve all heard the saying, “Misery loves company,” well there’s truth in that. The guys who had no emotional connection to their Promaster leases felt very comfortable saying, “That was a big mistake, never again will a Promaster be in my fleet.” But for the people for whom the Promaster represents “My Van,” well that represents something that is part of their identity and so it has a very strong emotional and personal connection. And one rather strange side-effect is that people whom I am sure otherwise love their fellow man, will nonetheless invite and encourage others to join them in their journey of pain as if it somehow will justify their own.

That behavior shows itself in many circumstances. (And now, hopefully, also will make you shiver the next time you think of conducting a home-grown survey!)

But, frankly, all this was a preamble to a conversation that happened at my book club meeting on Monday night, where someone asked, as a perfectly normal conclusion to talking about Ernest Shackleton for 2 hours, “Sooo, what do you all think about people pulling down monuments?”

I’m not going to get into the political part of this, I just want to point out a couple of interesting dichotomies.

It’s well known that many people that are pro-life are also pro death penalty. And that many people that are pro-choice are against the death penalty. Again, I’m not here to opine on that general conversation, but an alien looking down sure might say, “OK so one group is for life for some and death for others and the other group is for death for some and life for others. - Yet they each see each other as morally intolerable.”

Recognizing that we all have a tendency to hold positions that are not as clear-cut as our indignance might tell us, is a first step toward taking a giant and well-needed societal deep breath.

(Full disclosure: I am for removing the confederate monuments; they are now, unfortunately, used to commemorate a way of life and death that should not be commemorated. To call it “celebrating heritage” has been turned into a dog-whistle and thus a lightning rod.)

If we can step back and see in others the same moral complexities that exist in ourselves it becomes significantly more challenging to demonize them. You’re both in a struggle for a truth you can live with. And with that, there is an opening for dialogue. We talk to fellow travelers; we tend to scream at demons.

Before we make unforgiving demands that others should believe in everything that we believe, it’s important to note that is rarely an outcome – even for ourselves.

It is why forgiveness is so important as a critical step on the way to much-needed reforms. (It’s also why I admire Nelson Mandela more than any human alive or dead.) Not just because it will stem the self-eating cancer that grudges and anger produce. But also, because we’re all guilty of the kind of mental gymnastics that allows us to hold various positions that are, in fact, morally oppositional to each other.

Should “Karens” lose their jobs and be forever excoriated because they were caught on camera doing one bad thing in a vacuum where you know nothing about that person or what might be going on in their life?

Should a person be put in jail and have the key thrown away because they committed 3 serious felonies, even non-violent ones?

Can you be for one and against the other?

Ruminate on those. My point is that we are complicated, often beyond our own realization and that plays out both in personal ways and large societal rifts. By recognizing these things, either for our own relationships or for our community relations, it allows us room to understand, forgive, love and get to know each other.

And standing on that platform, blossoming relationships can be built between people that don’t all have to believe in exactly the same things. Which they don’t – even inside themselves. 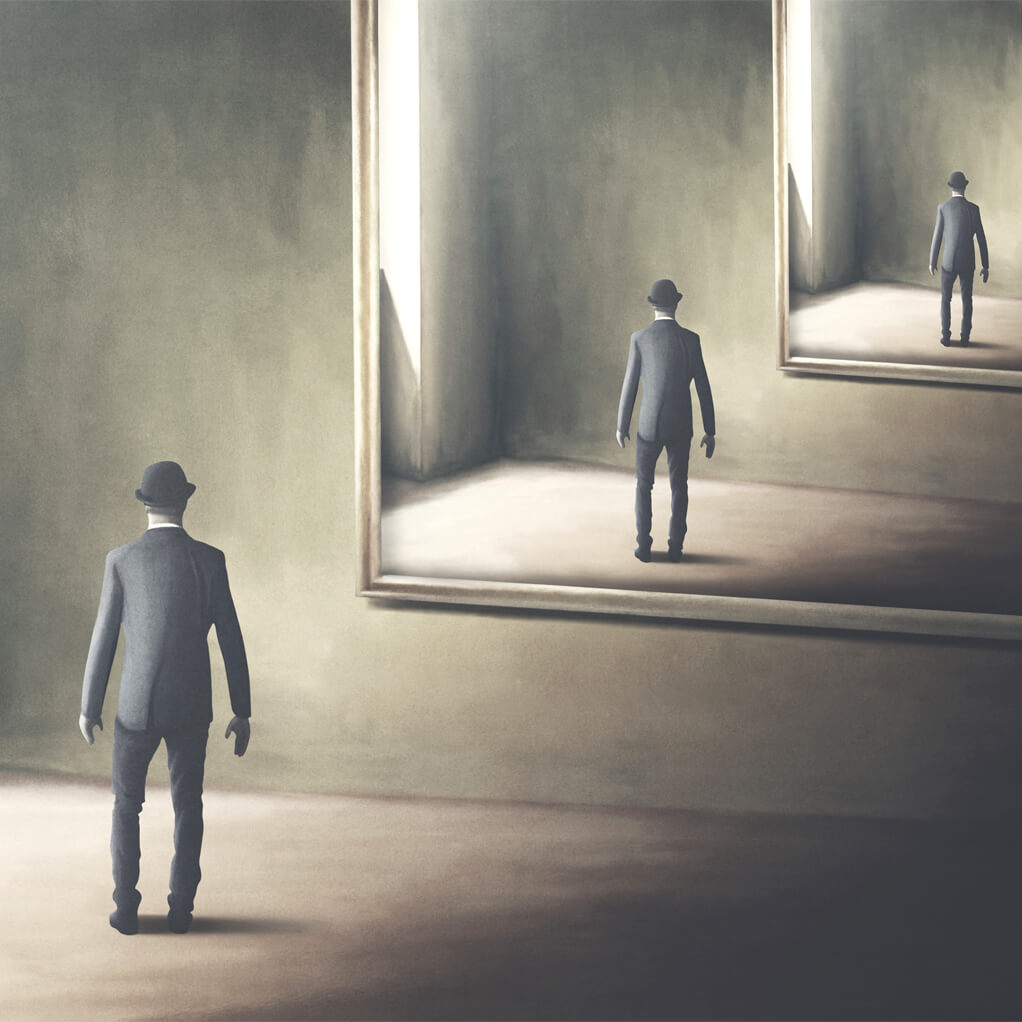 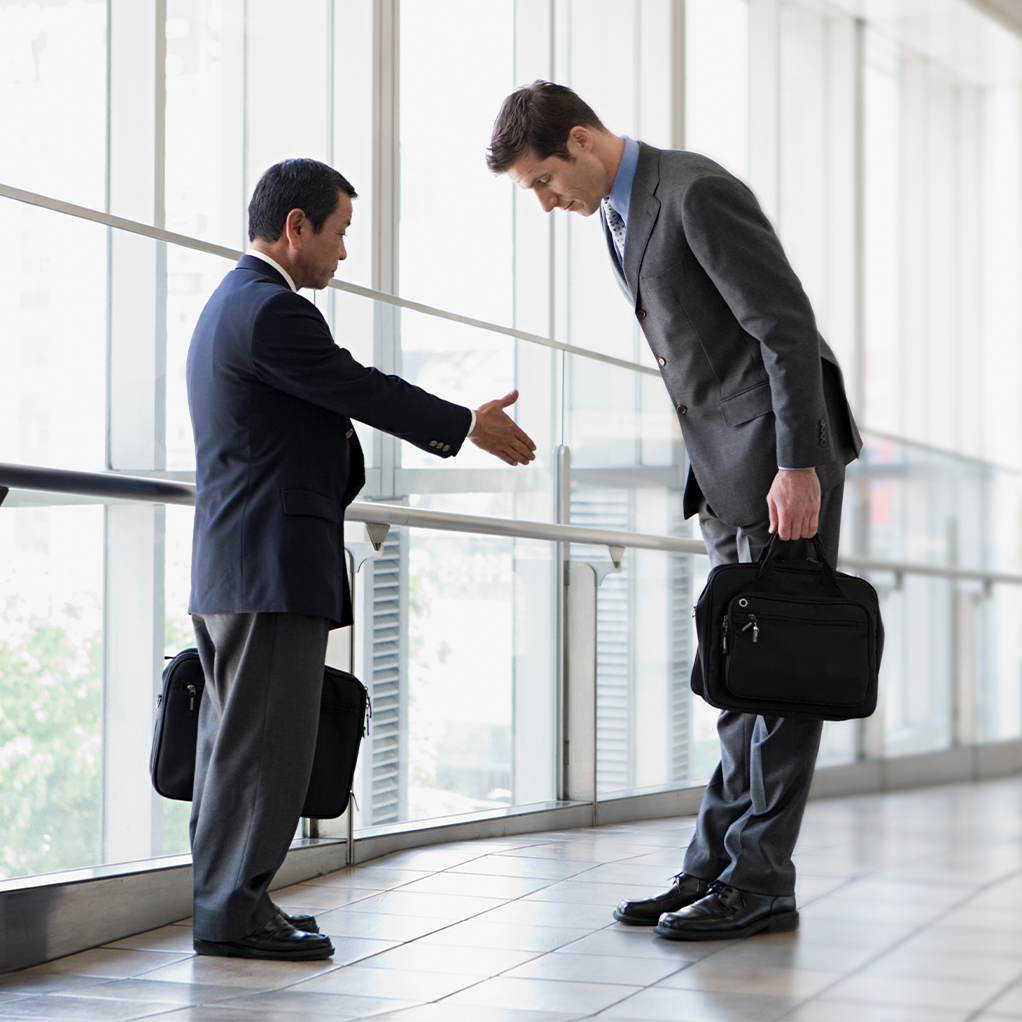 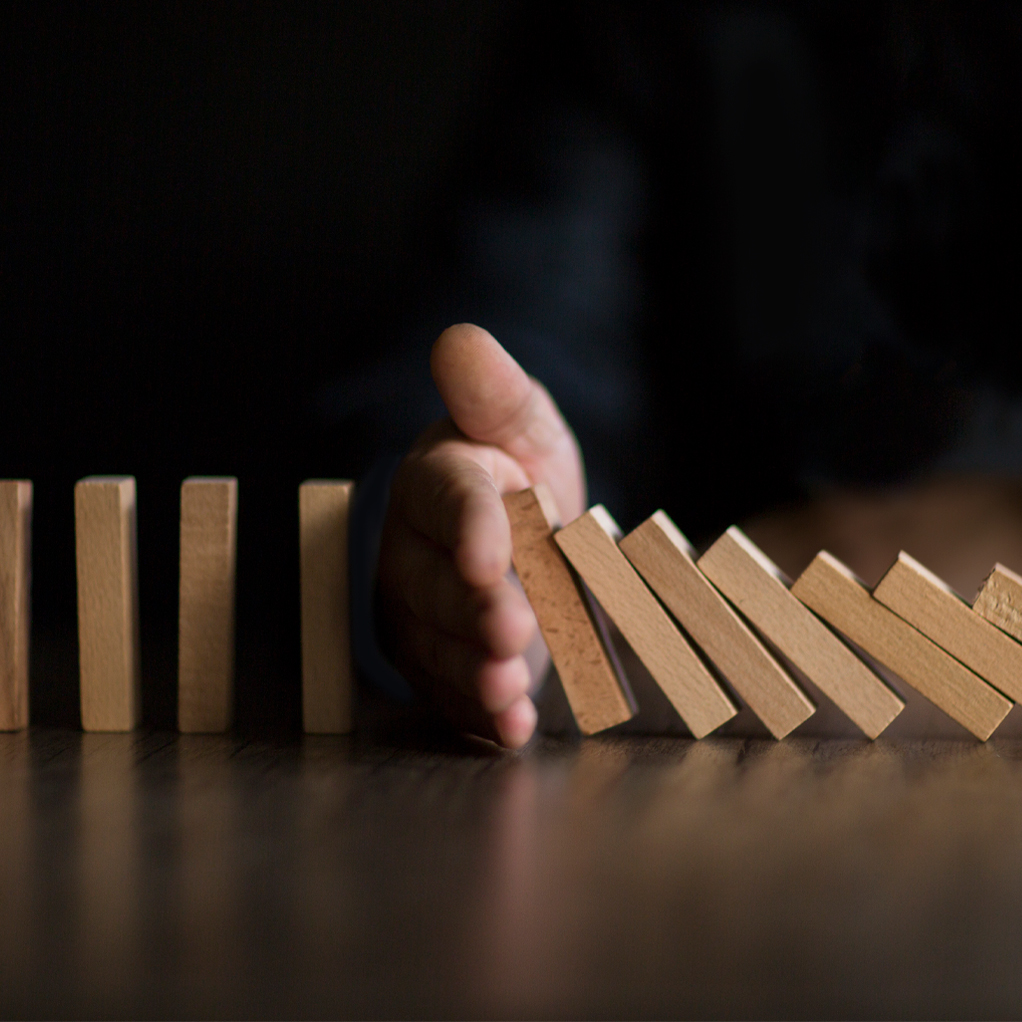